Run Up for Down Syndrome 2017 and Hot Dog BBQ

The event will take place at SFU’s University City on Burnaby Mountain on Sunday, June 4th.

For 21 years, the Down Syndrome Research Foundation, based in Burnaby, has held the Run Up for Down Syndrome 2017. The fundraiser touches the hearts of many, including those who have been touched by someone with Down syndrome, and even some of our team and membership. It’s a significant fundraiser for the DSRF and a great event worth attending.

Video from a past Run Up for Down Syndrome

Donations to the cause, of any size, will be accepted at the event. Last year, one of our regular market goers, Mary Cardle, held a baking fundraiser at the Burnaby Artisan Farmer’s Market. Another patron of the market was so touched, they made a significant four figure donation to the Run Up For Down Syndrome! Word has it the anonymous donor made a similar donation again this year! 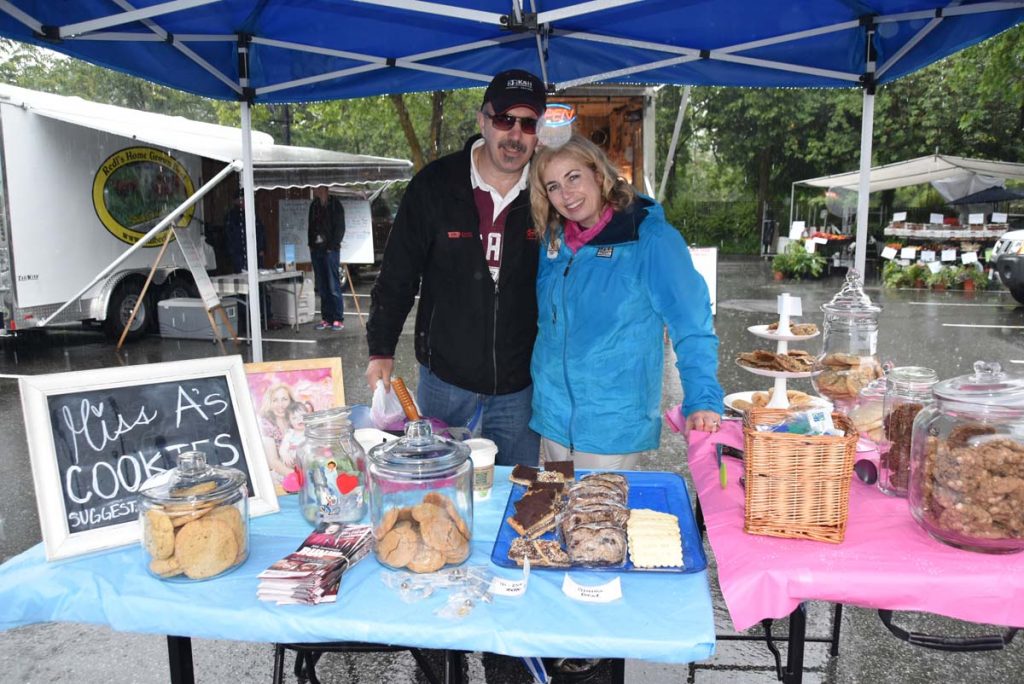 Mary Cardle’s baked goodies for sale as Down Syndrome fundraiser

This year, for the first time ever, your Artisan Farmers’ Market Society Team will be manning the BBQs for the Hot Dog Sale that will take place immediately after the run.

So, please be sure to stick around after the run to enjoy a hot dog and the warmth of the event.

What else is going on at the Event?

There’ll be magic shows, prizes and more for kids of all ages, from 1 to 100. Times and details are listed on the Event Webpage

Stay in the know

Signup for our newsletter

Be Part of the Community!