There’s a new Kitchen in Town!

There’s a new Kitchen in Town!

Have you ever wondered how a startup food company goes from supplying their friends and family with foods made in their residential kitchen to operating their own premises with a commercial kitchen outfitted to prepare food for the public?

Renting a dedicated commercial kitchen can be a big step for a startup food company. What if there could be a step in between?

While it’s not uncommon for food vendors, food trucks and other food entrepreneurs to share a commercial kitchen, YVR Prep is taking a fresh new approach to shared commercial kitchen space at its recently opened Still Creek Avenue location.

Their approach is a fusion of the recent phenomenon of co-working office spaces like Burnaby’s SpaceKraft, and a traditional shared commercial kitchen.

Last week we attended their official launch and ribbon cutting and were pleased to find popular Artisan vendors Adriana and Martin Zezula of Tasty and Nourishing exhibiting and letting guests try their delicious soups.

In the spirit of YVR Prep’s goal of providing a nurturing space that encourages collaboration between food entrepreneurs to support each other to improve and grow, the Zezula’s were not alone. While there, we were treated to a variety of tasty foods from fellow kitchen sharers, including tamales from Mi Casa Mexicana, decorative cakes from Milagros Cakes, nutritious juices from Bayo Juice Co. sliders from Fat Duck Mobile Eatery, Ready Maid Meals, and fine jam creations from East Van Jam. Since then two of our newest Artisan vendors have also joined YVR Prep: Royal City Donuts and Vie Saine broth. 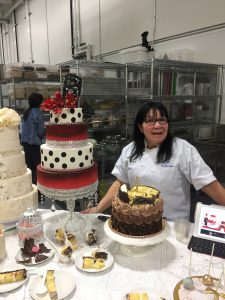 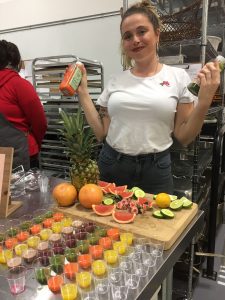 Some of the members told us they access the commercial kitchen workspaces for 20 hours per week, and others for 40 hours per week with dedicated shelving assigned to each company’s supplies.

Congratulations to Tasty and Nourishing and the other food entrepreneurs at YVR Prep for taking this step in growing their businesses! 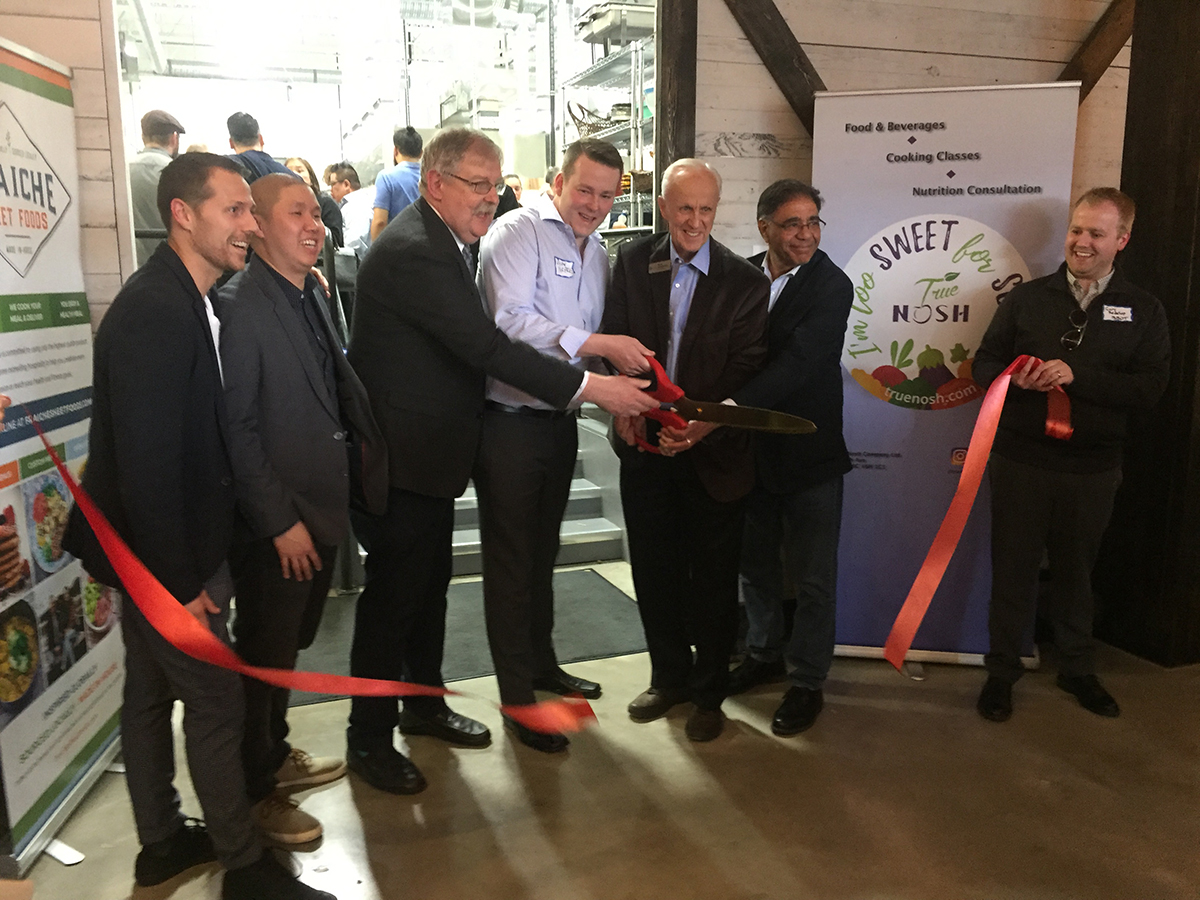 We also want to congratulate local food professionals Josh McWilliams, Ryan Mackay and Jason Wong, the local entrepreneurs behind YVR Prep, on a great event and tip our hats to them for helping our local food businesses bridge the gap between preparing food in their home kitchens and operating their own commercial kitchens.

Learn more about YVR Prep in this Burnabynow article.